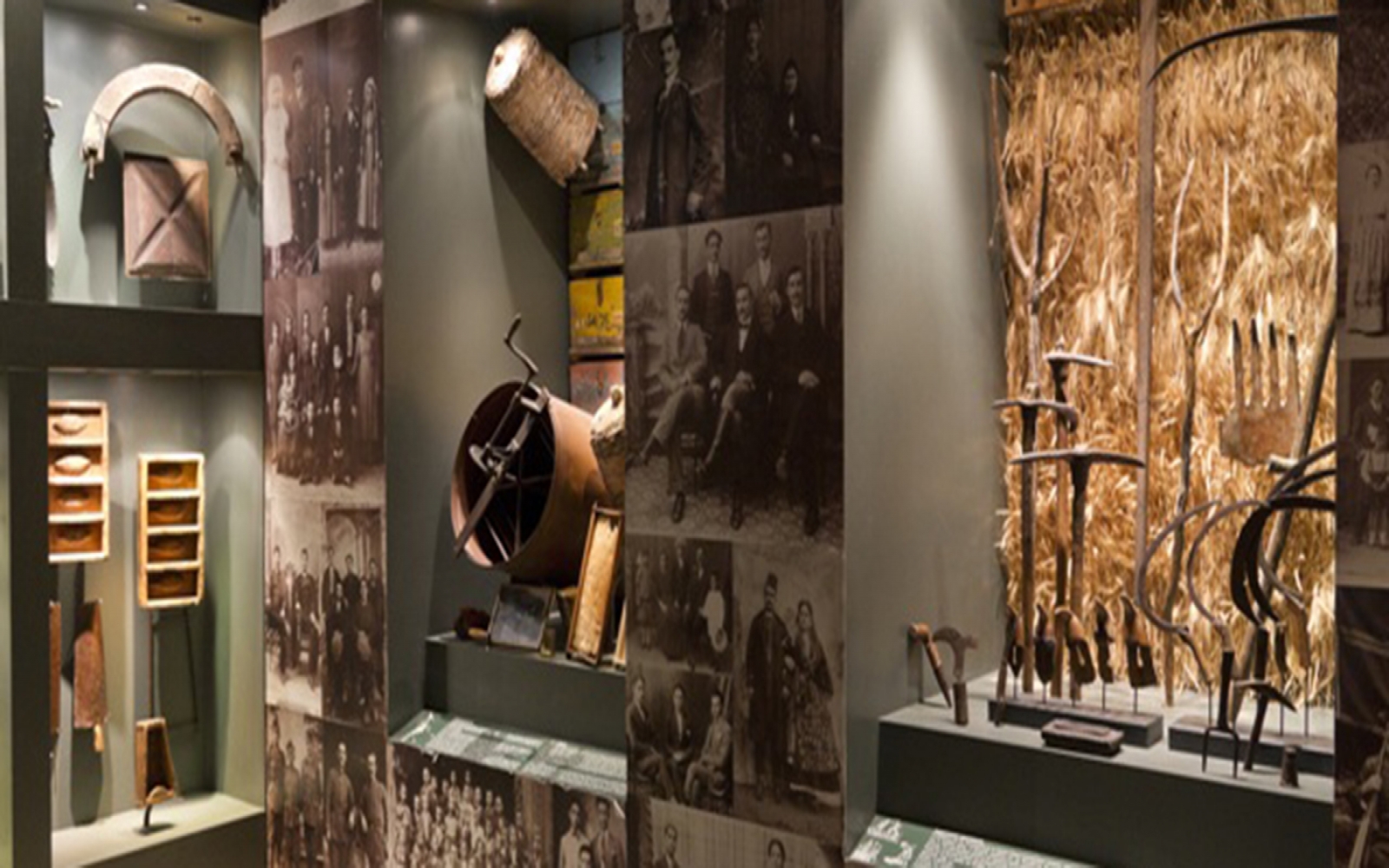 Museums of Halkidiki that are worth visiting

Halkidiki is characterized by an important historical and cultural richness, which has its roots in the depths of the centuries. Its archeological, Christian and folklore tradition is projected through its remarkable museums, guardians of the long history and the special heritage of the region and its people.

It is located in Heroes Square in the city center and displays representative archeological finds from all over Halkidiki. The exhibits cover a time span ranging from the Bronze Age to the Roman period and come from the ancient Stageira, Toroni, Pyrgadikia, Afitos, the ancient city of Olynthos and elsewhere. Among the most important exhibits are an unfinished kouros of the Archaic period, a marble head of Dionysus from ancient Afitos, a column of a black figure from Vrasta (late 6th century BC) and finds from the city and the cemetery of ancient Olynthos (tel .: 2371022148).

It is located in the archeological site of ancient Olynthos. It has only audiovisual material, the purpose of which is to give visitors a complete picture of ancient Olynthos, starting with the history of the city and continuing with a description of the excavation and restoration. The findings of the excavations are in the museums of Thessaloniki and Polygyros (tel .: 2373091000).

It is located 2 km from the village of Petralona, next to the Cave. Great finds are on display, such as copies of the mausoleum of the Ancient European of Petralona, the oldest traces of fire ever found, the first stone and bone tools (11 million years ago) and findings from open spaces before the cave era. The museum also has a conference room, geological and paleontological maintenance workshops and a library (tel .: 2373073365).

The exhibition is housed in an old building near the tower of Ouranoupolis and the boarding point for Mount Athos. The purpose of the exhibition is to show visitors that Halkidiki has several important treasures of the Christian period, in addition to the countless treasures belonging to the Monasteries of Mount Athos. The exhibits (icons, frescoes, crosses and other relics) date to the First Christian, Byzantine and post-Byzantine periods and come from all over Halkidiki (tel .: 2377071389).

Historical and Folklore Museum of Arnaia

One of the most beautiful buildings in Halkidiki, near the central square of Arnaia, is housed in the doctor's mansion. Its donors were the residents of the area who offered valuable and rare items of daily life and family heirlooms. The museum exhibits agricultural tools, beekeeping and carpentry, bread and coffee making equipment, textiles, rich photographic material, the village's first radio station since 1941, and a 200-year-old fire pump (tel .: 2372350100).

It is housed in the Karagani house, in the center of the city, and includes, among other things, traditional costumes, agricultural tools and the representation of the urban house of the early twentieth century. All exhibits are donations from the residents and citizens of Polygyros (tel .: 2371023031).