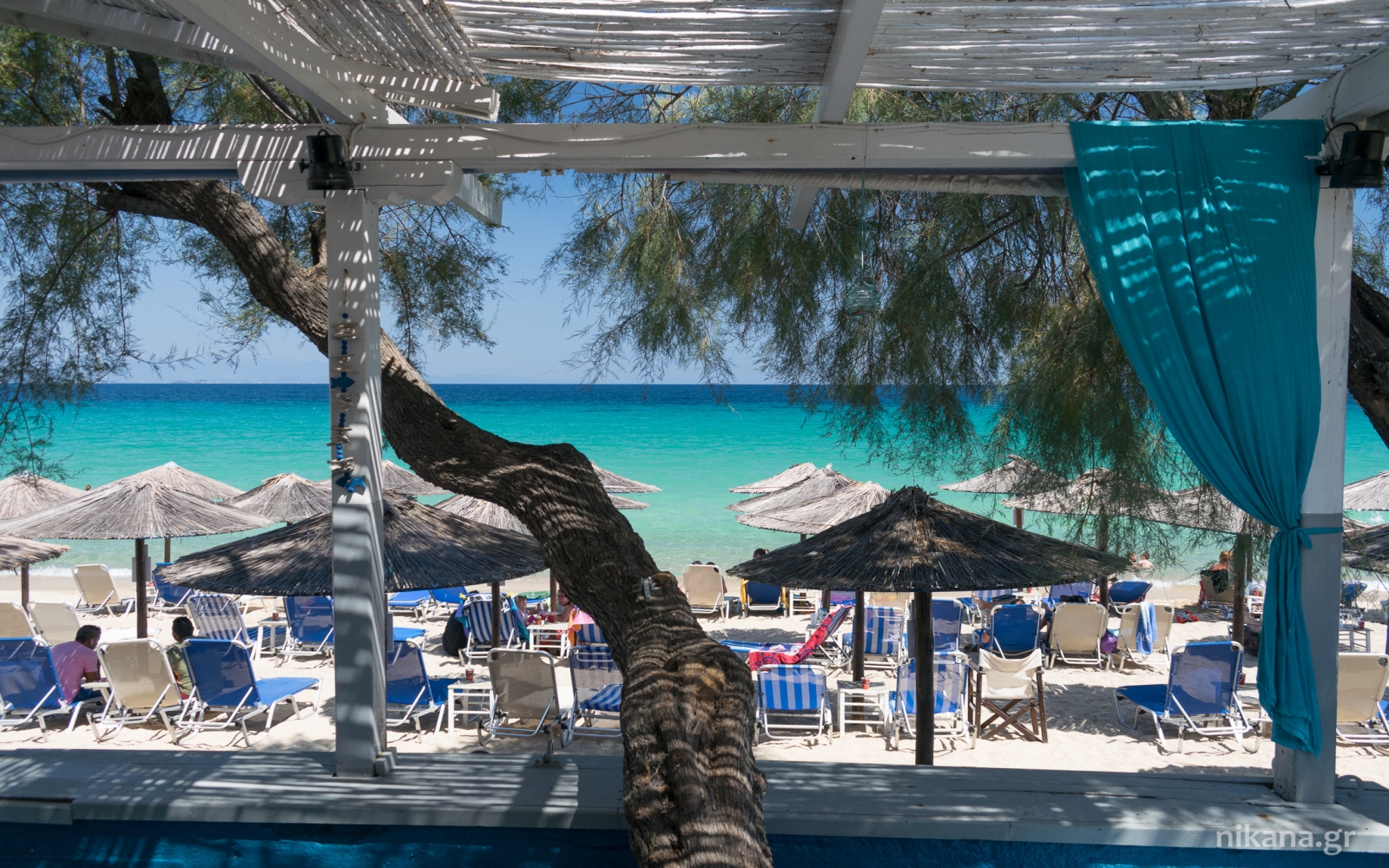 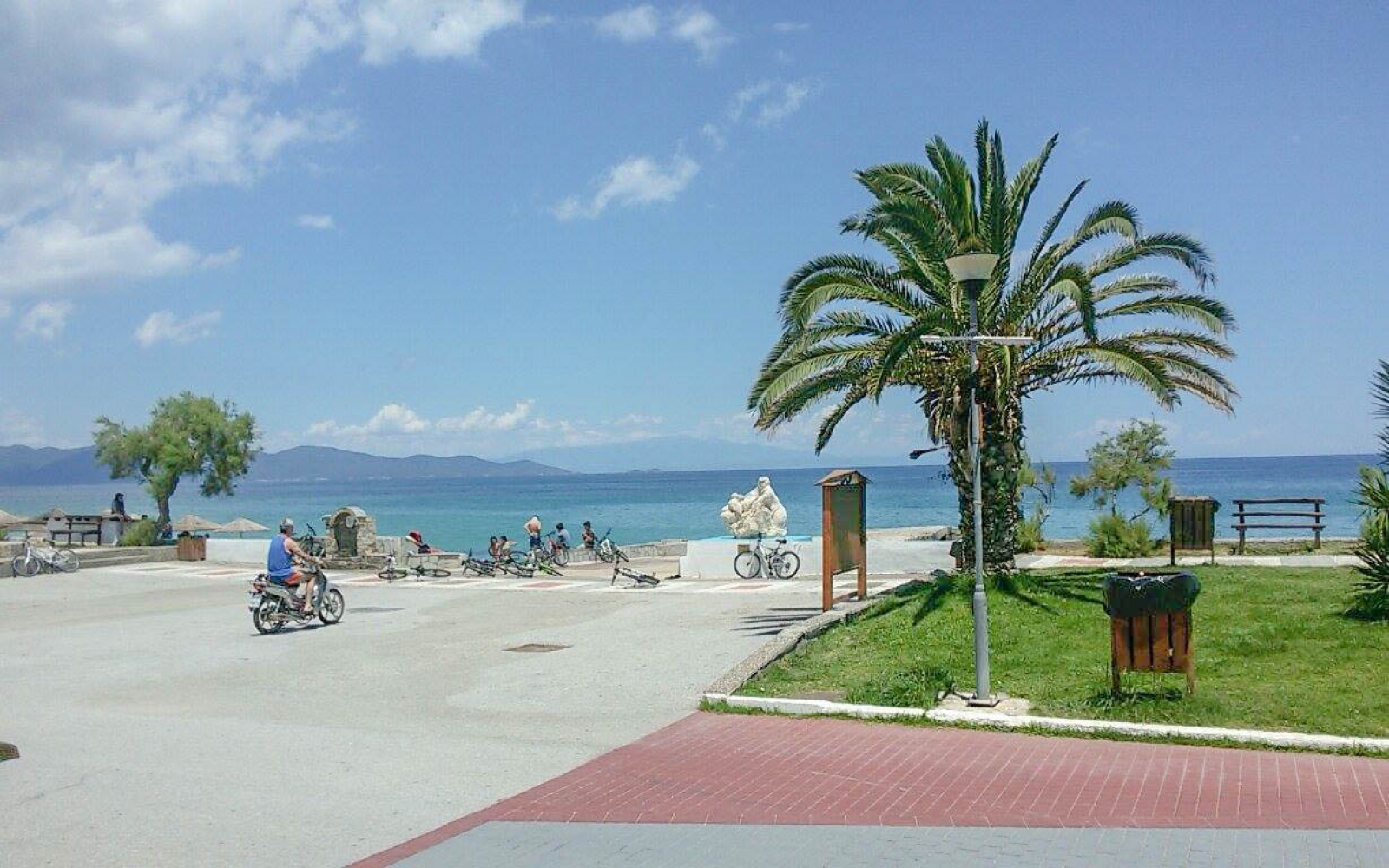 Ierissos, Halkidiki is the oldest and largest village of the Municipality of Aristotle with 3,455 inhabitants in 2011. It is historically the continuation of ancient Akanthos, which was a colony of Andria from the 7th century BC and a great city of Macedonia, as reported by historians and is highlighted by archaeological research.

The present settlement was built from the beginning when the old one was leveled - after the deadly earthquake of 7 Richter, of 1932, which had its epicenter right here, near the sea. As evidenced by the excavations, the present city is built on the ancient cemetery of Akanthou.

Modern Ierissos is a beautiful and modern structured coastal town, with a rich historical and cultural heritage. It is the seat of the Municipality of Aristotle. At the entrance from Stratoni, the tower of Krouna stands out, in the center stands out the Cultural Center and a little further out opposite the port, the walls of Ancient Akanthos stand out.

Most visitors pass through Ierissos either to go from here to Mount Athos or to enjoy its sandy beaches. It has the advantage of having beaches suitable for swimming and awarded with a blue flag, beach bars, cafes and taverns in the settlement, on the coastal pedestrian street that make it a unique holiday destination. There are many accommodations - rooms for rent, studios, furnished apartments and hotels by the beach. There are also two camping. Leaving Ierissos towards Nea Roda you will see the old carnagia on the left. 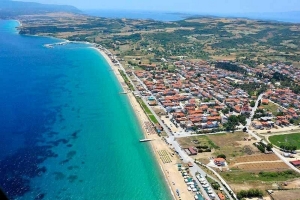 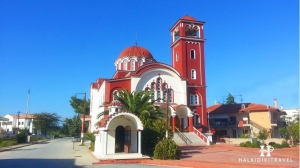 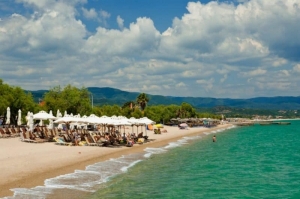