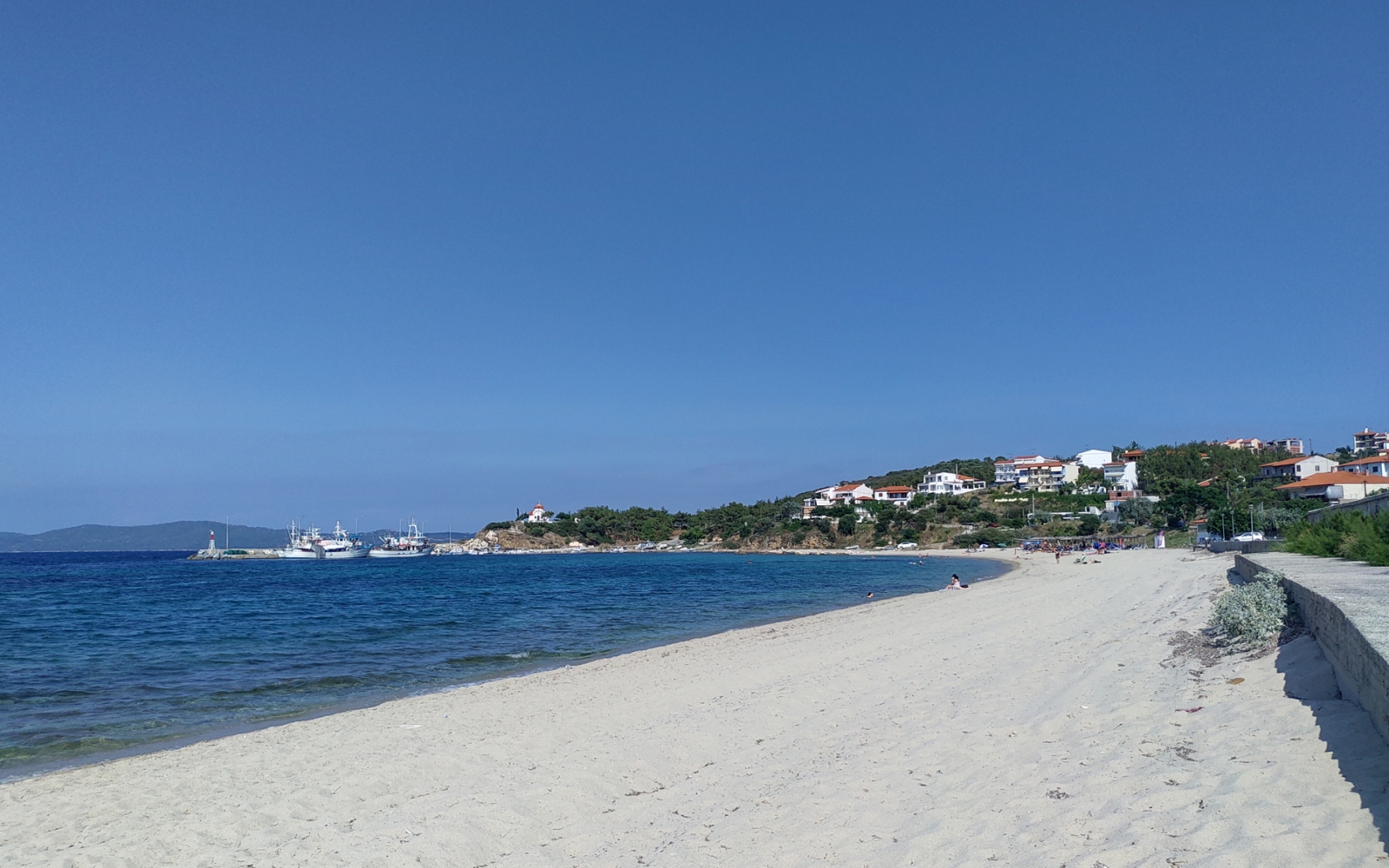 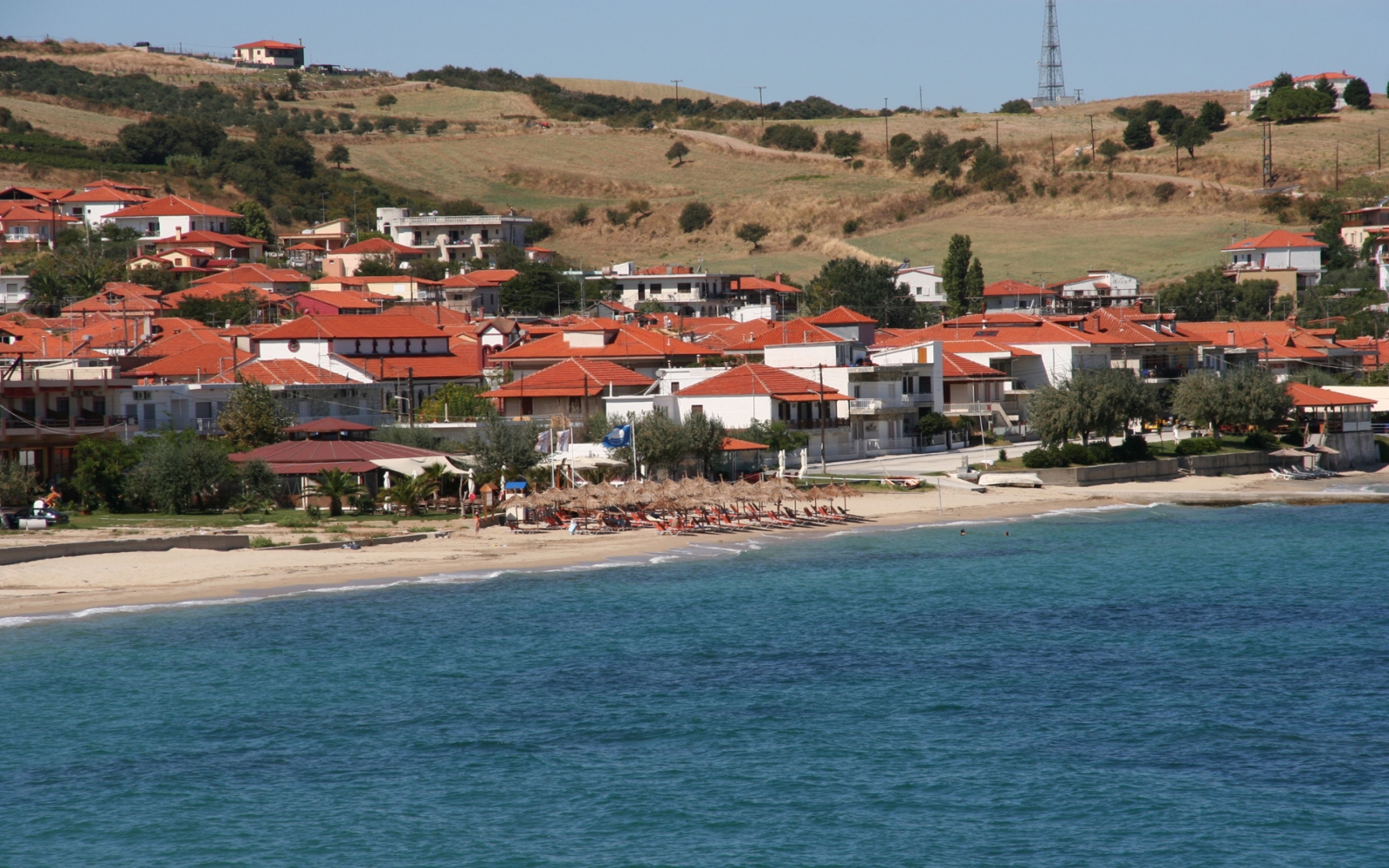 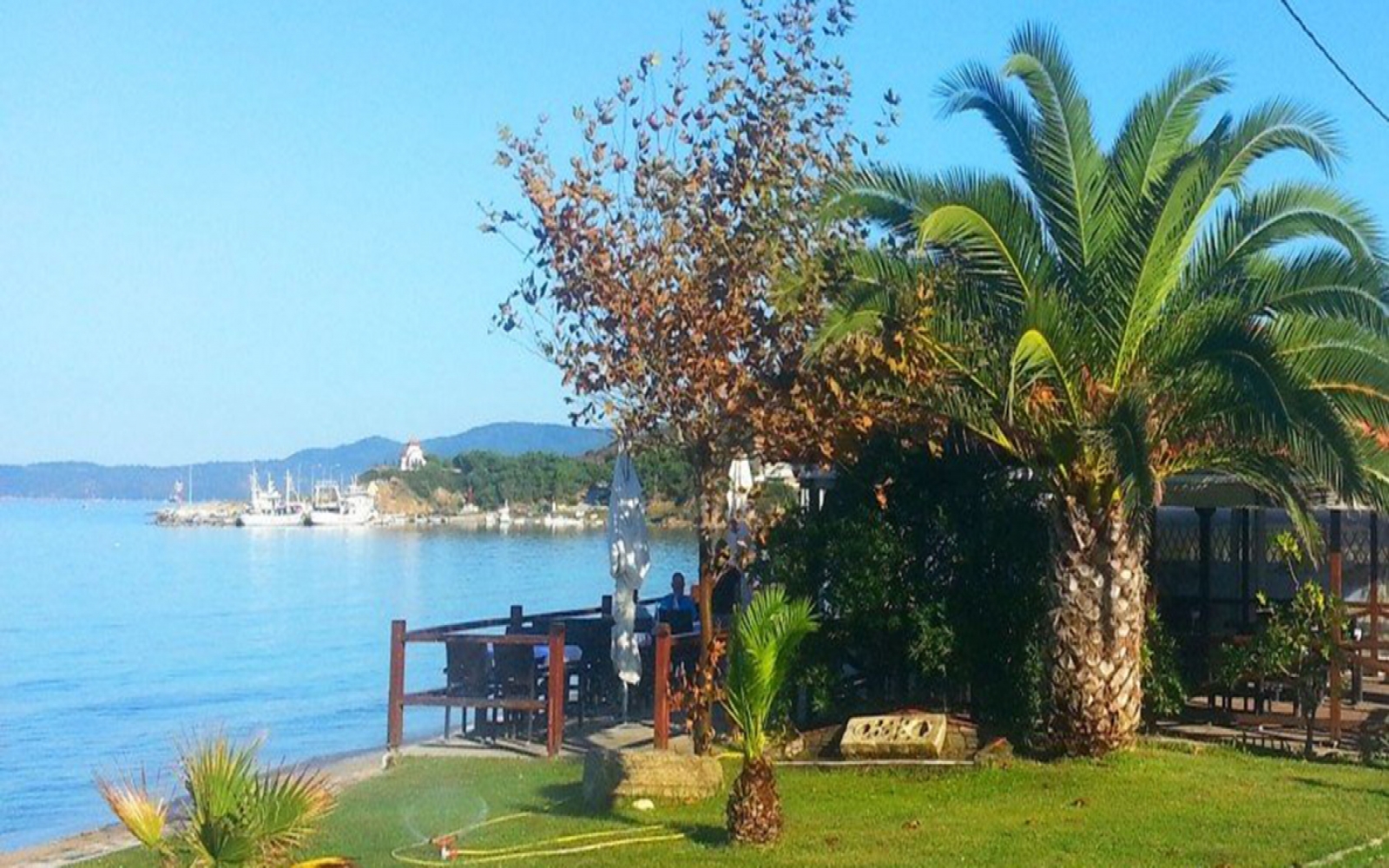 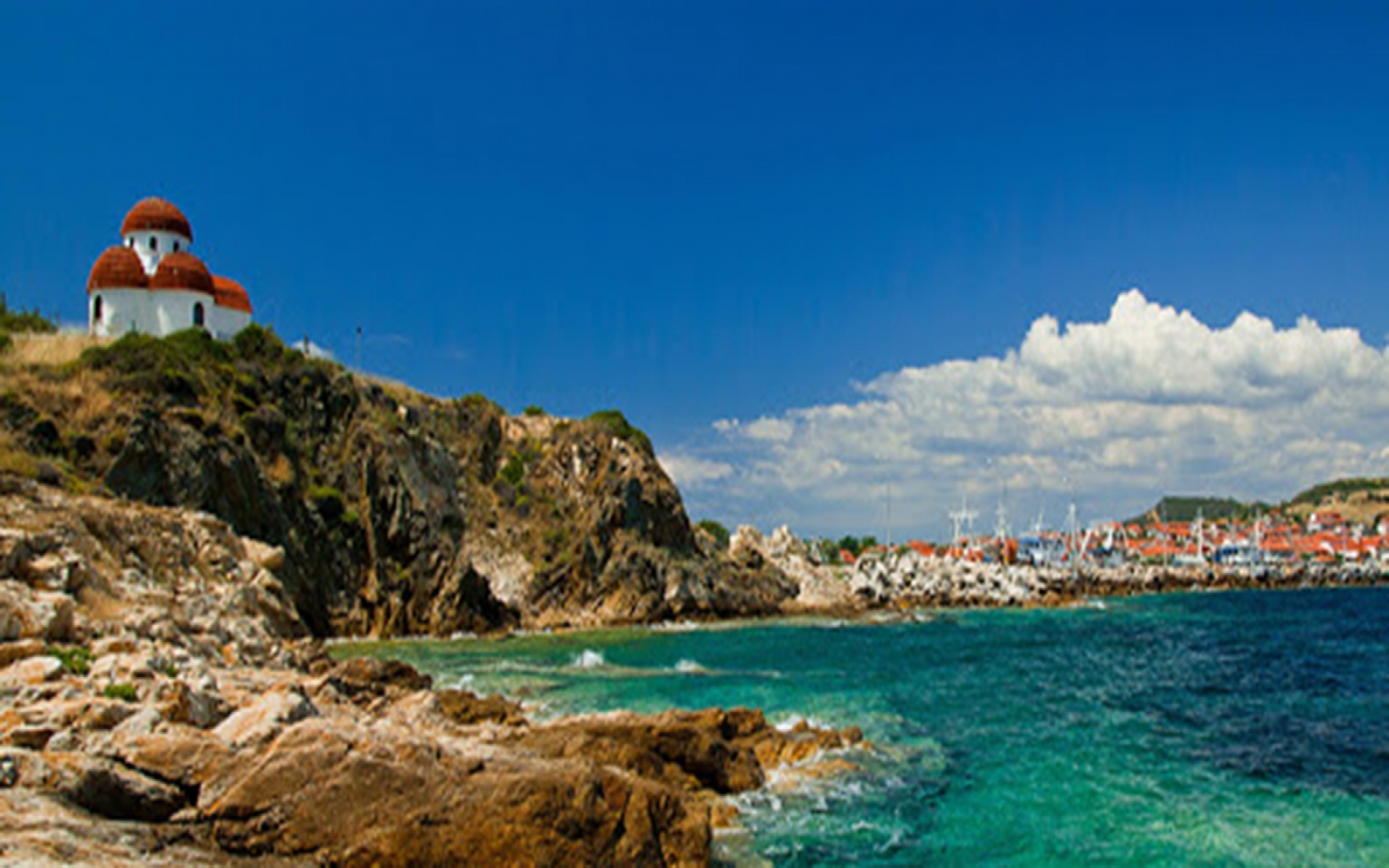 Nea Roda is a seaside settlement built at the beginning of the third leg of Halkidiki. It is located at the narrowest point of the Athos peninsula and is bathed by the sea on both sides. New Rhodes is known from history, as at this point Xerxes in 480 BC. He opened a canal for his fleet to pass through, wanting to avoid Mount Athos, as the last time he attempted it, his fleet sank.

Nea Roda is a quiet picturesque village, with elegant houses, flower gardens, and crystal clear beaches with golden sand. Fishing boats, excursion boats and sailboats moor at the port every day on the Mount Athos. Nearby is the ancient city of Ouranoupolis. In the coastal zone from Tripiti to the bay of Mount Athos there are large hotel units. 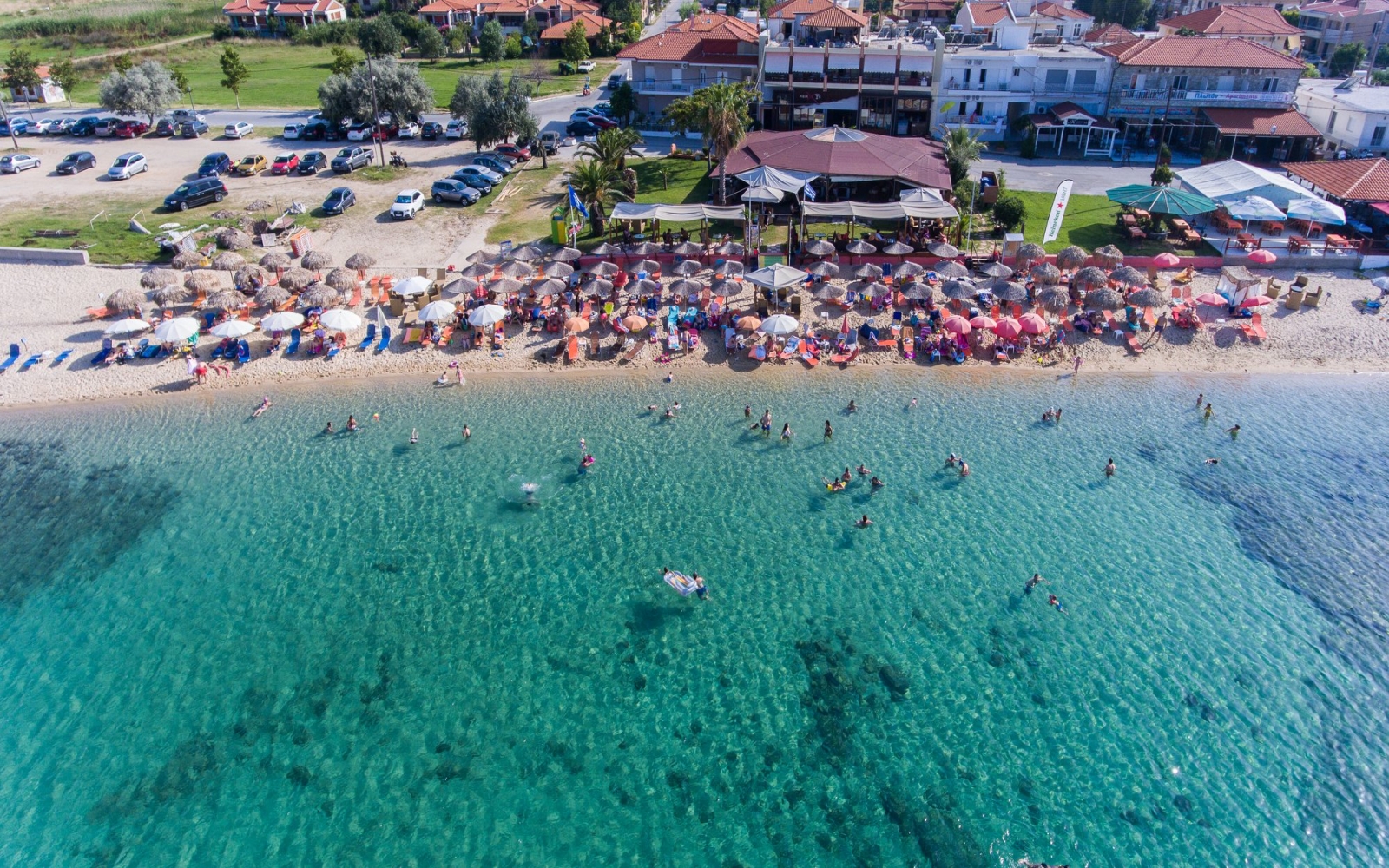 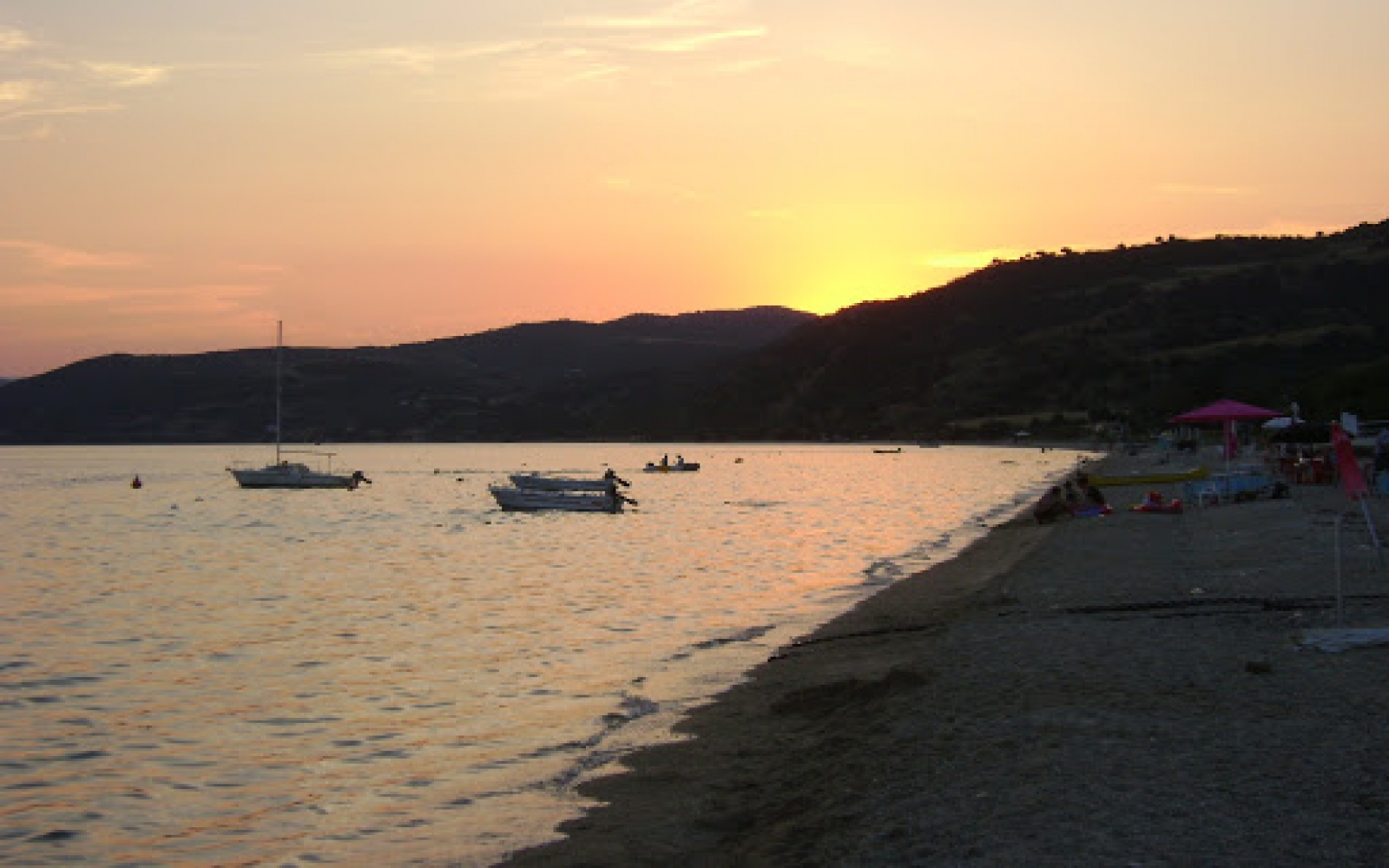 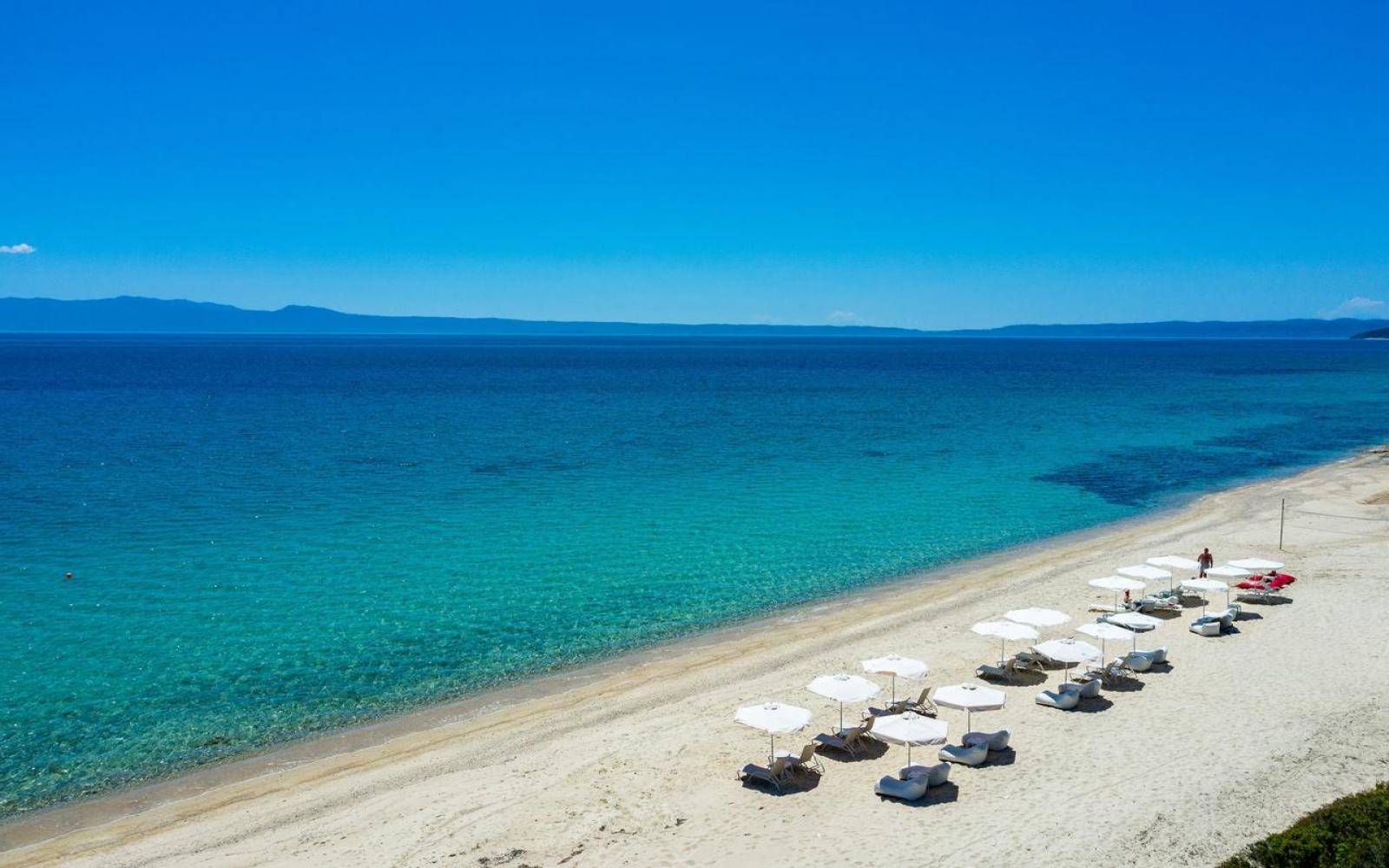 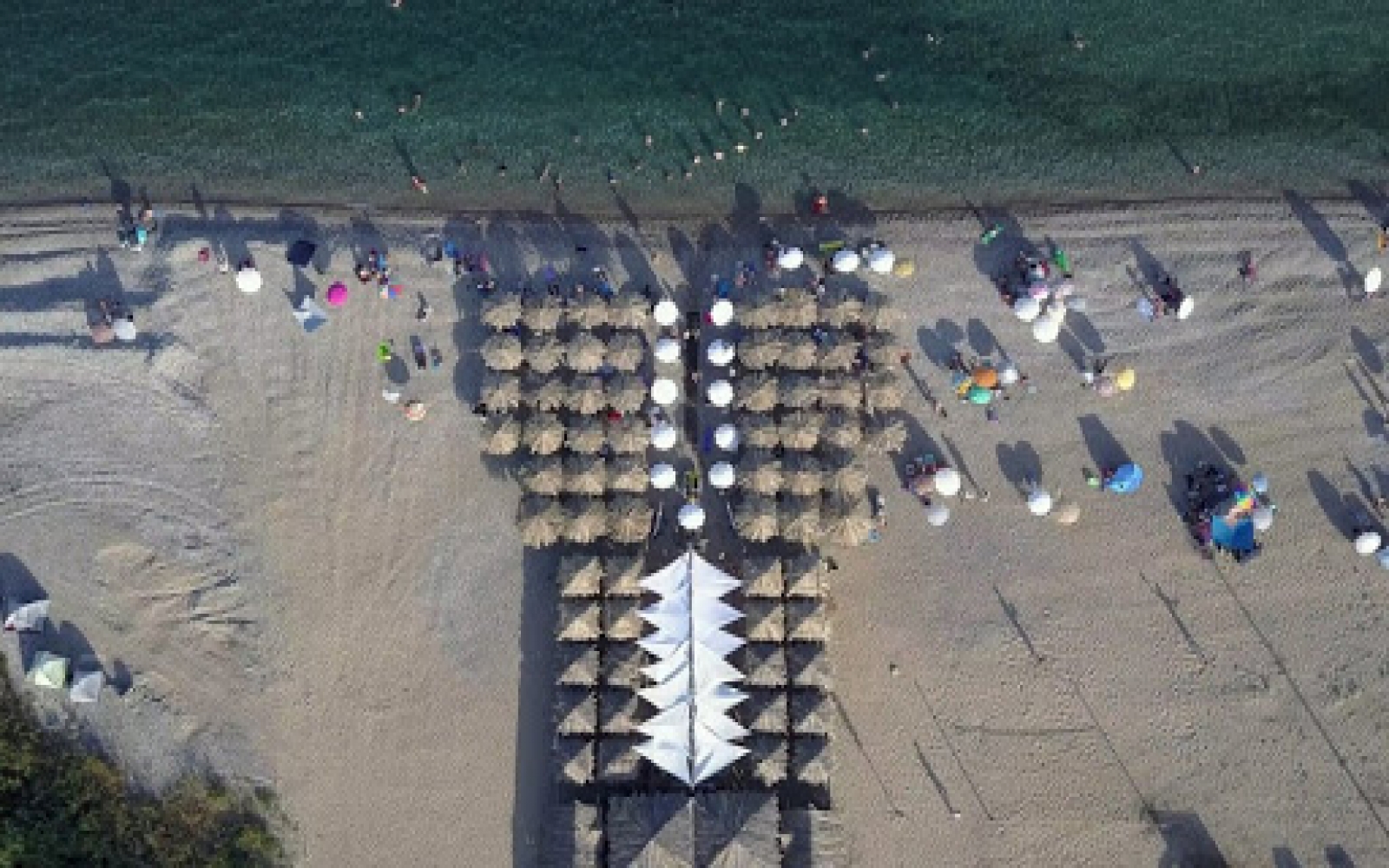 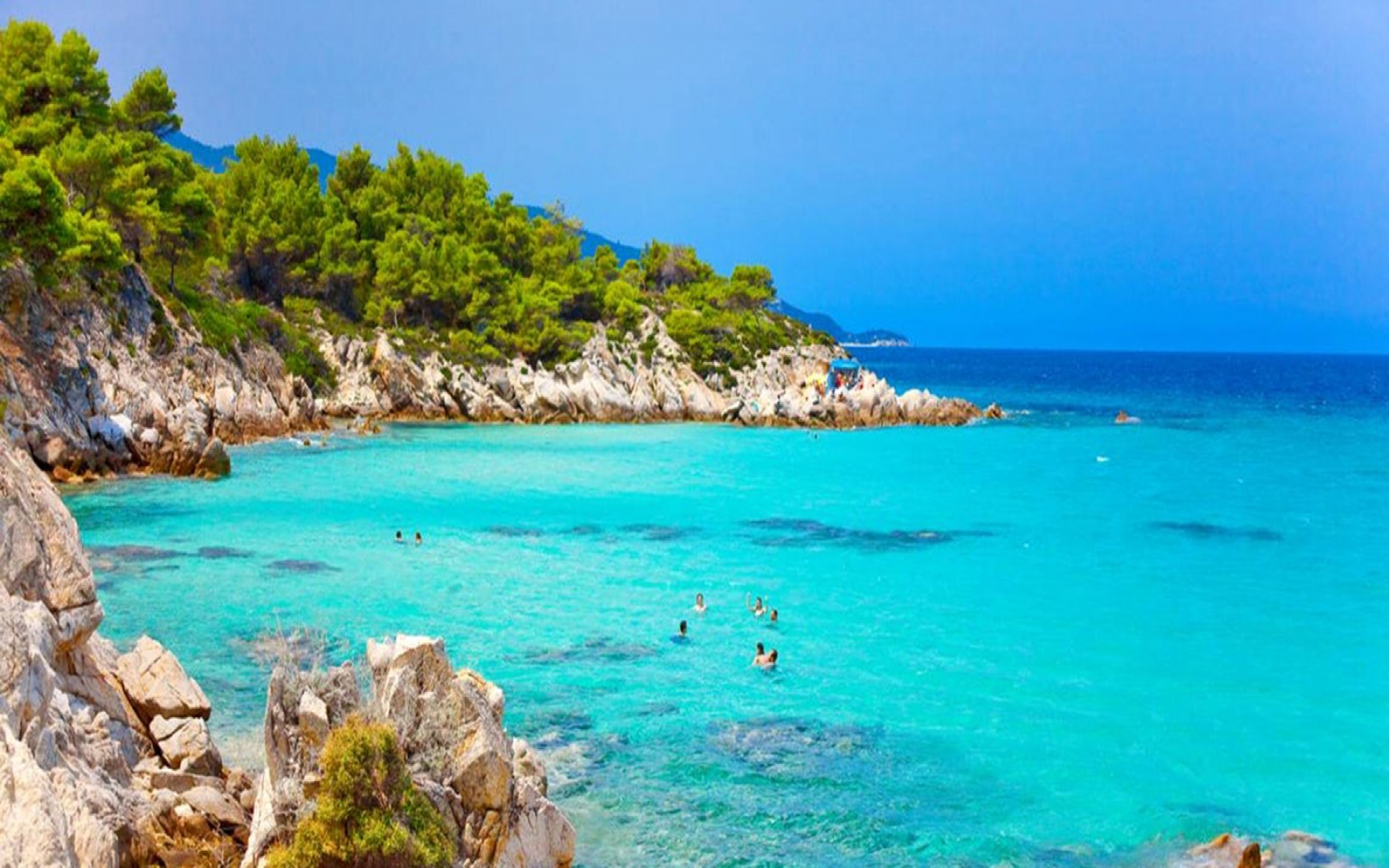 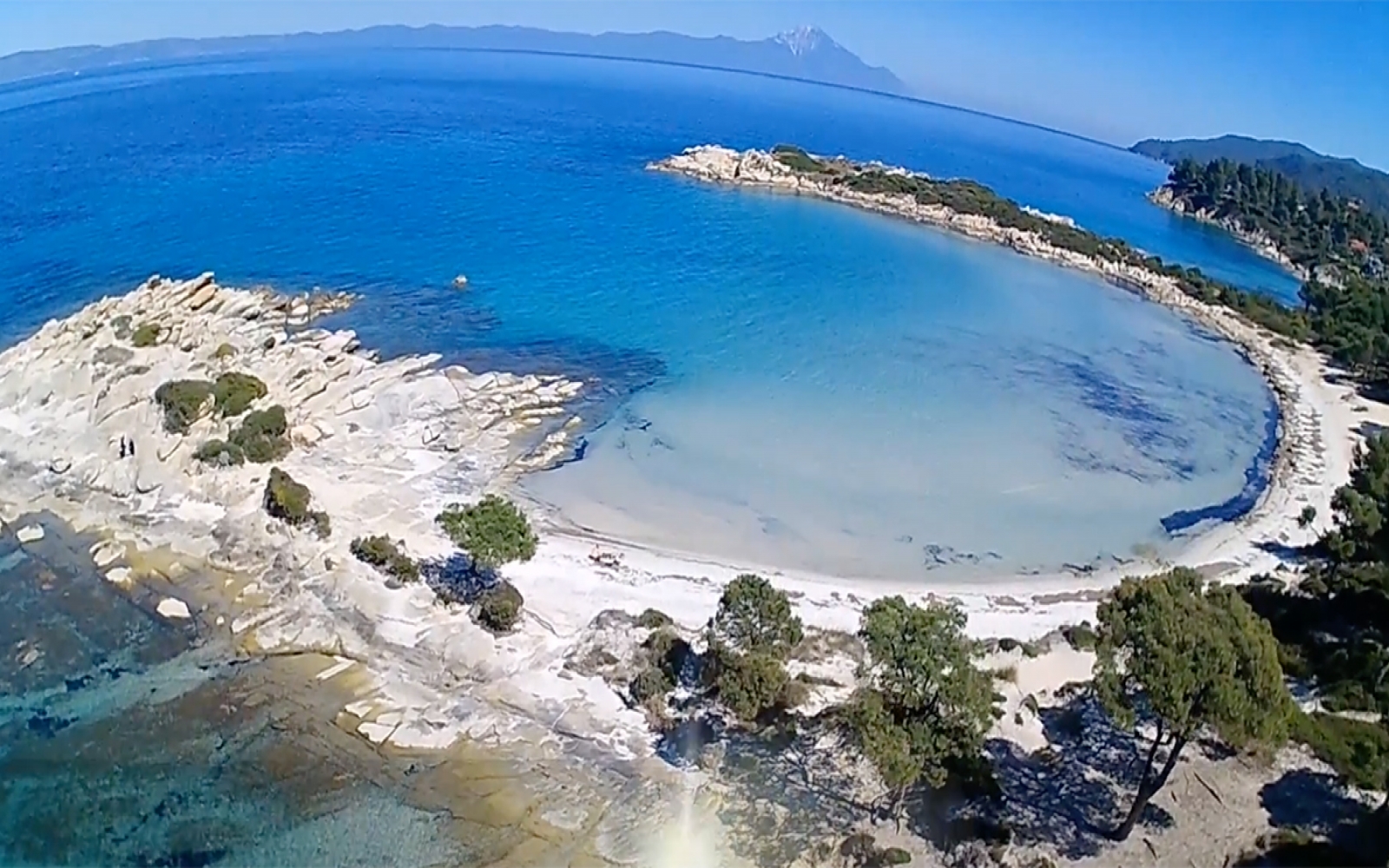